Africa AHEAD is now fully engaged in reconstrctioin of 23 health care facilities across Zimbabwe in four Provinces. This involves upgrading unhygienic and disfunctional washing facilities in these Health Centres, by replacing broken toilets and handwashing facilities for patients and staff. With the threat of Covid 19 in Zimbabwe, isolation centres are being created to deal with the expected raise in cases, and AA is charged with providing failites which can be kept clean properly. To this end the team has been increased substantially with expertise in building construction and engineering skills.

We we will be training  the Standing together Consortium which consists of  4 NGOs (Christian Aid, Medra, AWET and LDS)  who are working in Buhera, Chipinge, Mutoko, Insiza and Bikita districts to start Community Health Clubs, with training and backstopping schedule that will see us training  Community Based Facilitators from 01 July 2020 till May 2021 (11 months)

Action Against Hunger (ACF) and its implementing partners Nutrition Action Zimbabwe (NAZ) and Africa AHEAD Zimbabwe (AA) are addressing the multisector acute needs of 12,500 of the most vulnerable population affected by the ongoing protracted, COVID-19, drought and socioeconomic crisis in Zimbabwe in  Chiredzi and Mutare Urban.

AA supported by Unicef is forming 10 CHCs in 5 wards in Gutu, whilst rehabilitating 37 water points and constructing 160 latrines for vulnerable households in CHC areas.

AA and ACF combined forces to support an emergency Cholera Mitigation Campaign in Harare in late 2018 following an alarming outbreak in the capital city of Zimbabwe.

After the devastation caused by Cyclone Idai (16 March 2019) AA-Z received funds from Christian Aid and ACF to respond with CHCs and rehabilitation of water points and sanitation facilities in Chipinge district along the border with Mozambique.

The pilot project in Makoni District, Manicaland Province, funded by SKAT (Secretariat to RWSN) that began in 2017 to demonstrate the effectiveness of achieving ‘Self Supply’ through CHCs has been expanded with two new SKAT Grants in 2018 and 2019.  Achievements have included the rehabilitation of 60 wells with locally fabricated ‘rope & washer pumps’ in 25 CHCs with 1,500 members and 6,300 people benefitting from improved drinking water and hygiene.

Urban Resilience to climate change in Gwanda and Chipinge:

UNDP & UNICEF contracted AA-Z to implement a pilot project to determine how best to mitigate against Climate Change in Gwanda  suffering from extreme drought conditions; in Chipinge  was suffering from extreme flood damage after Cyclone Idai. Therefore Gwanda and Chipinge were selected  to build community resilience to Climate Change through the establishment of CHCs with special focus on Women’s Empowerment, Income Generation and Nutrition. 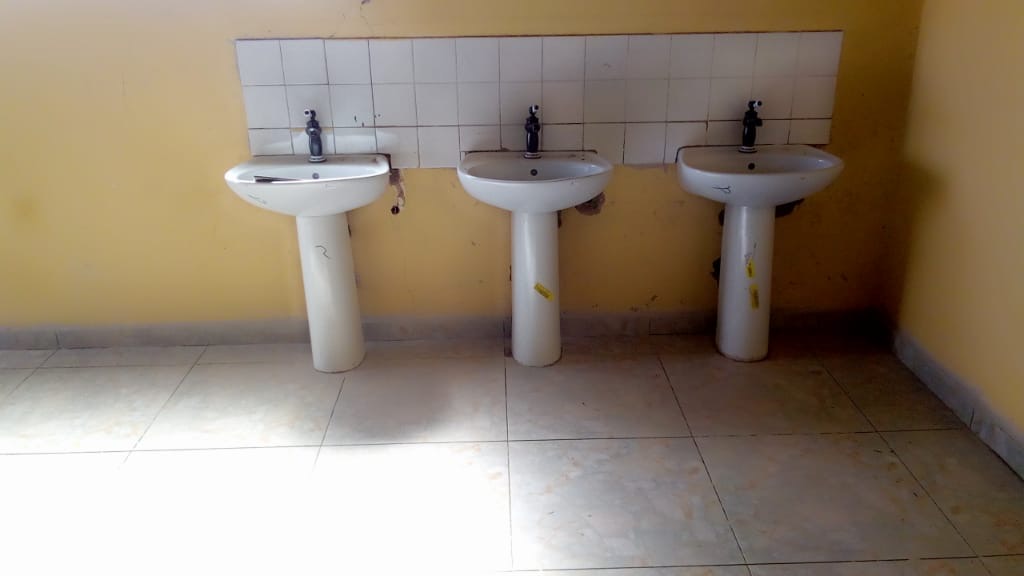 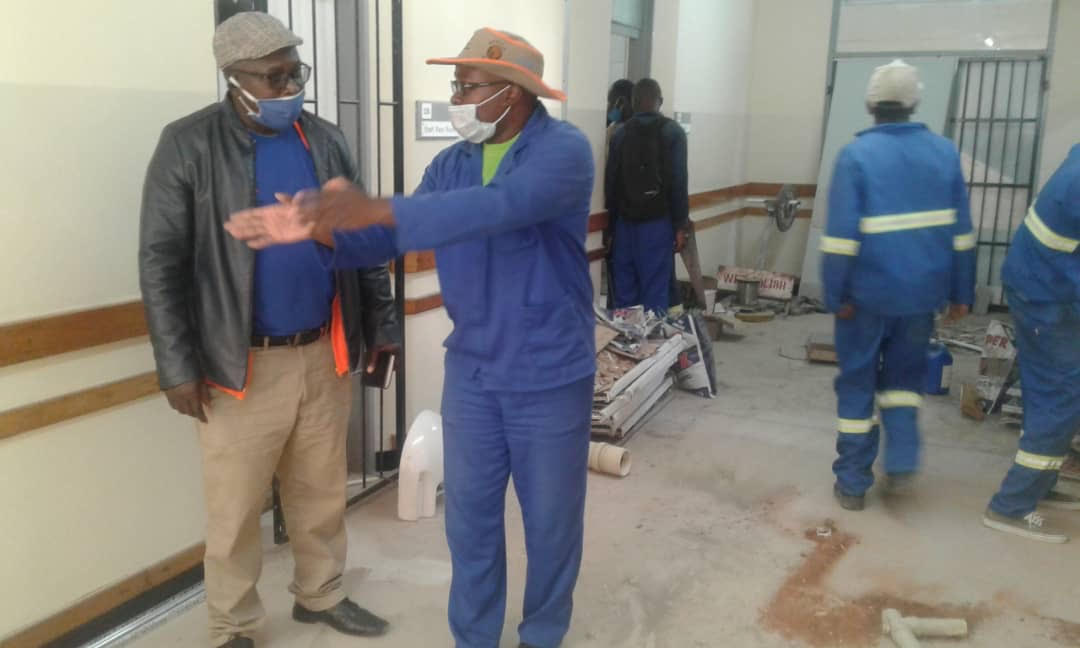 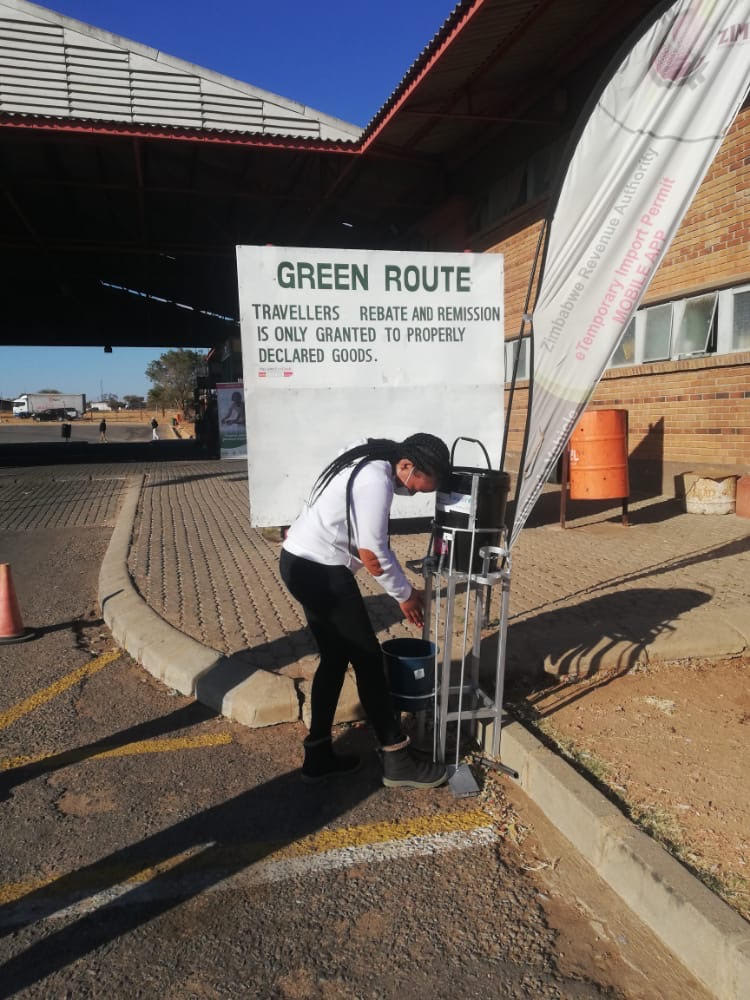 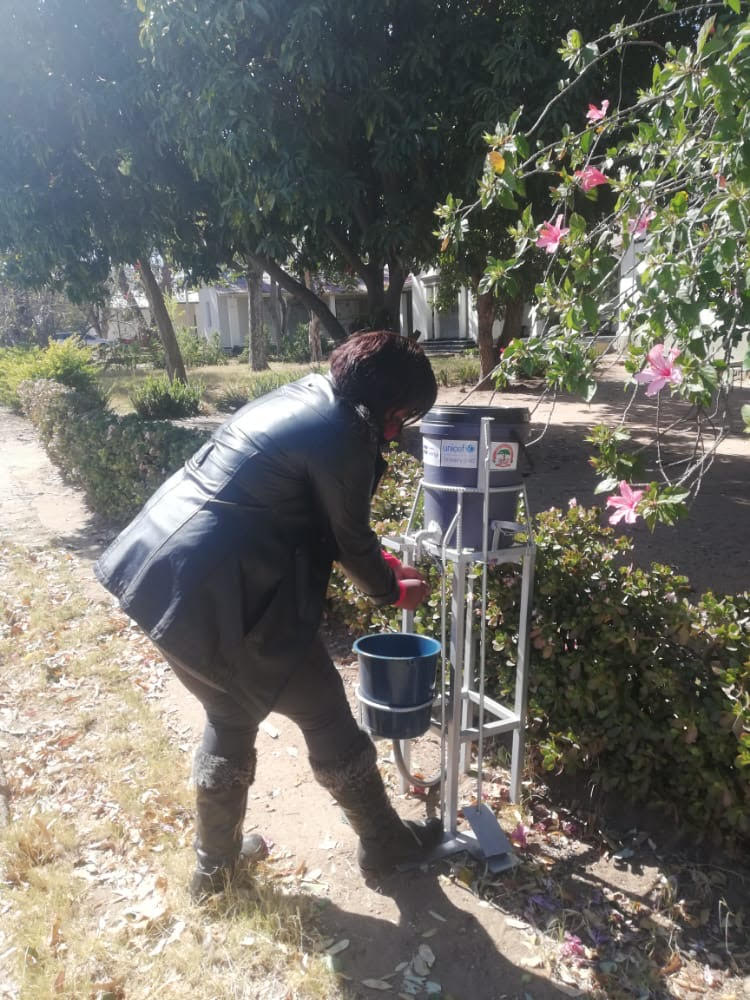 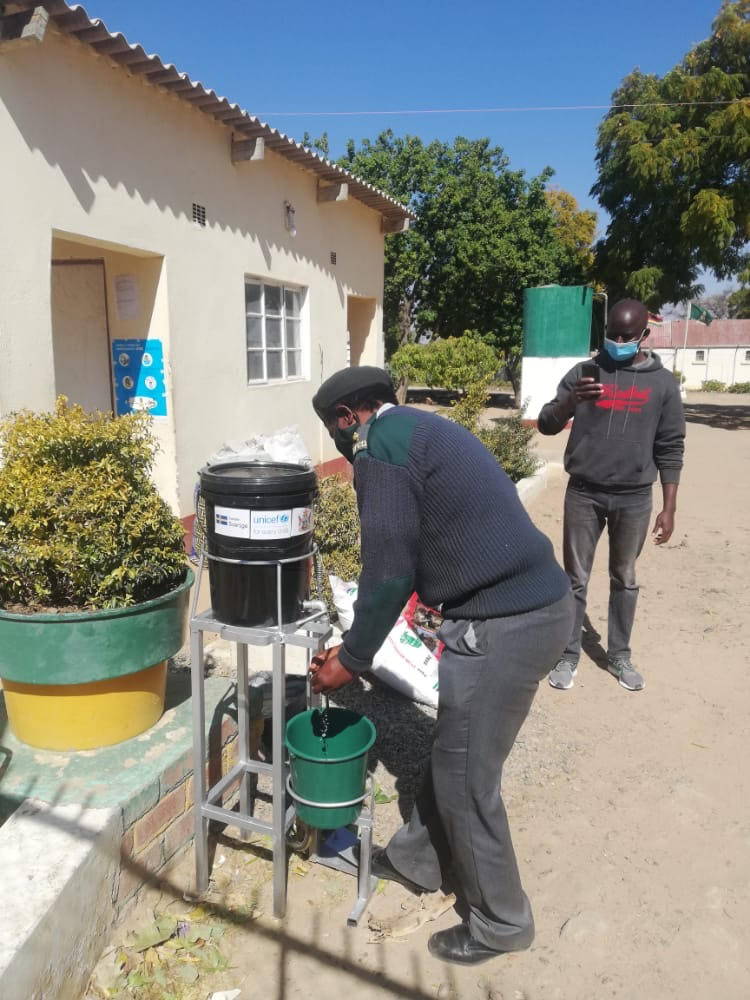 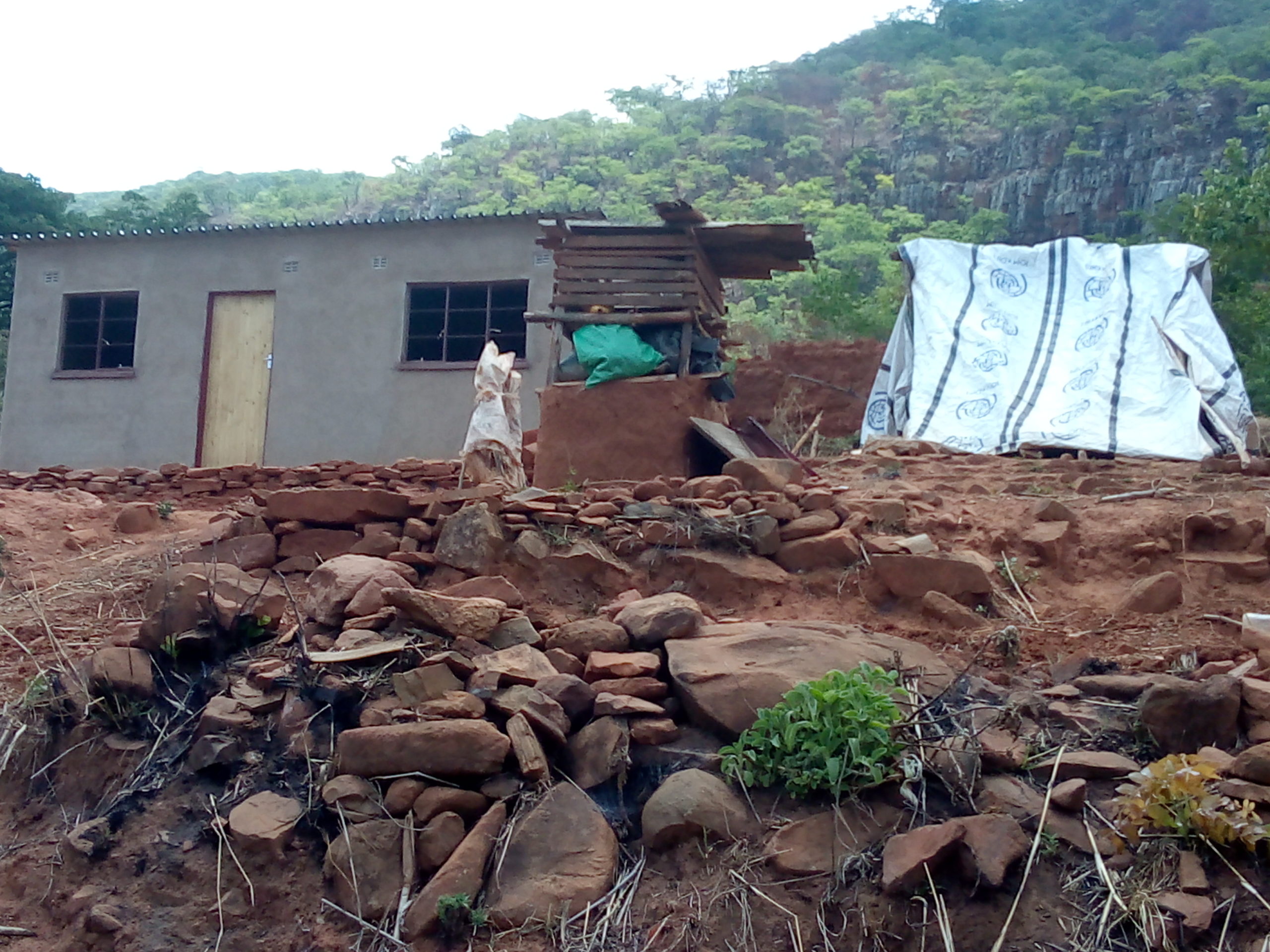 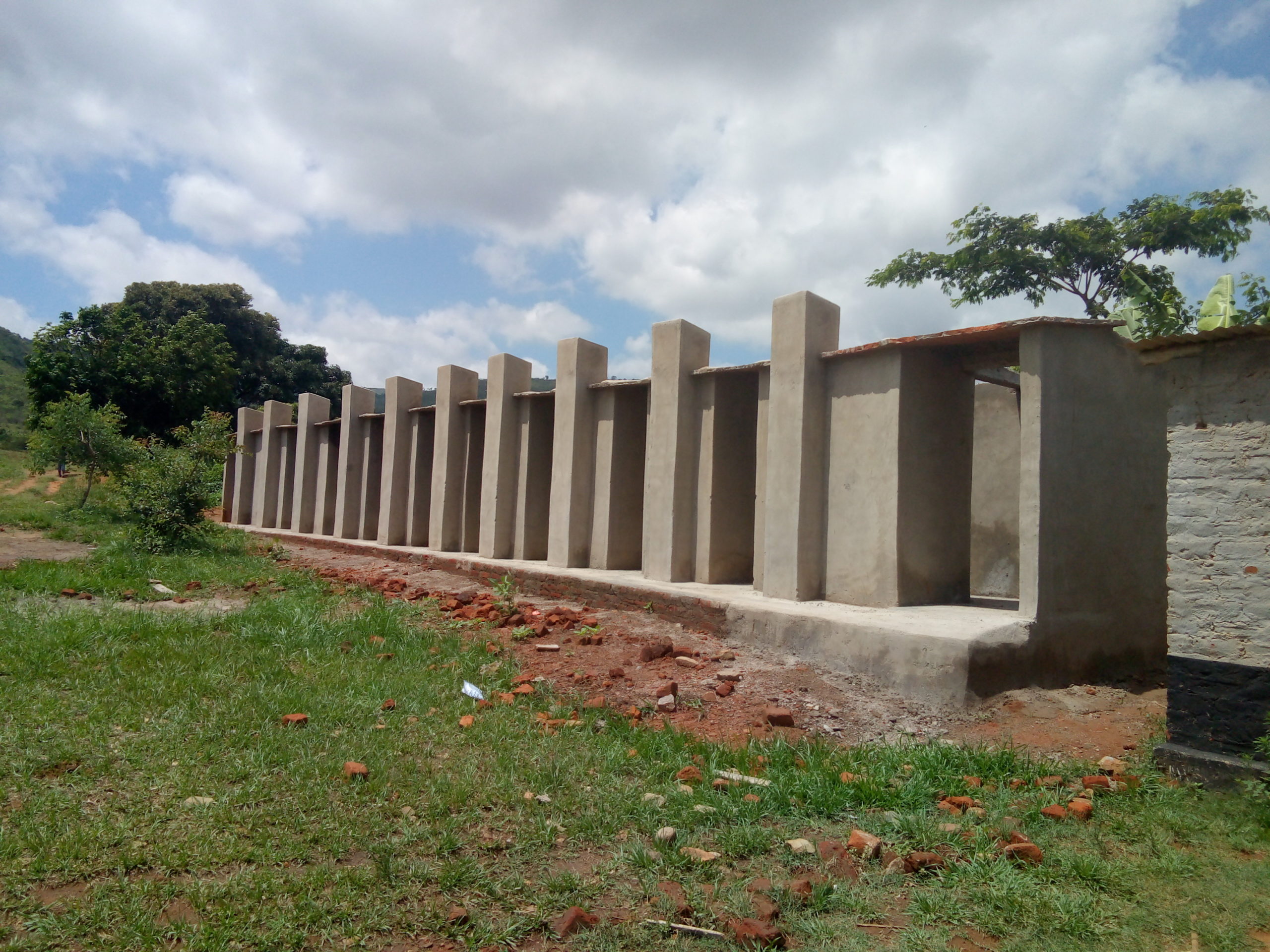 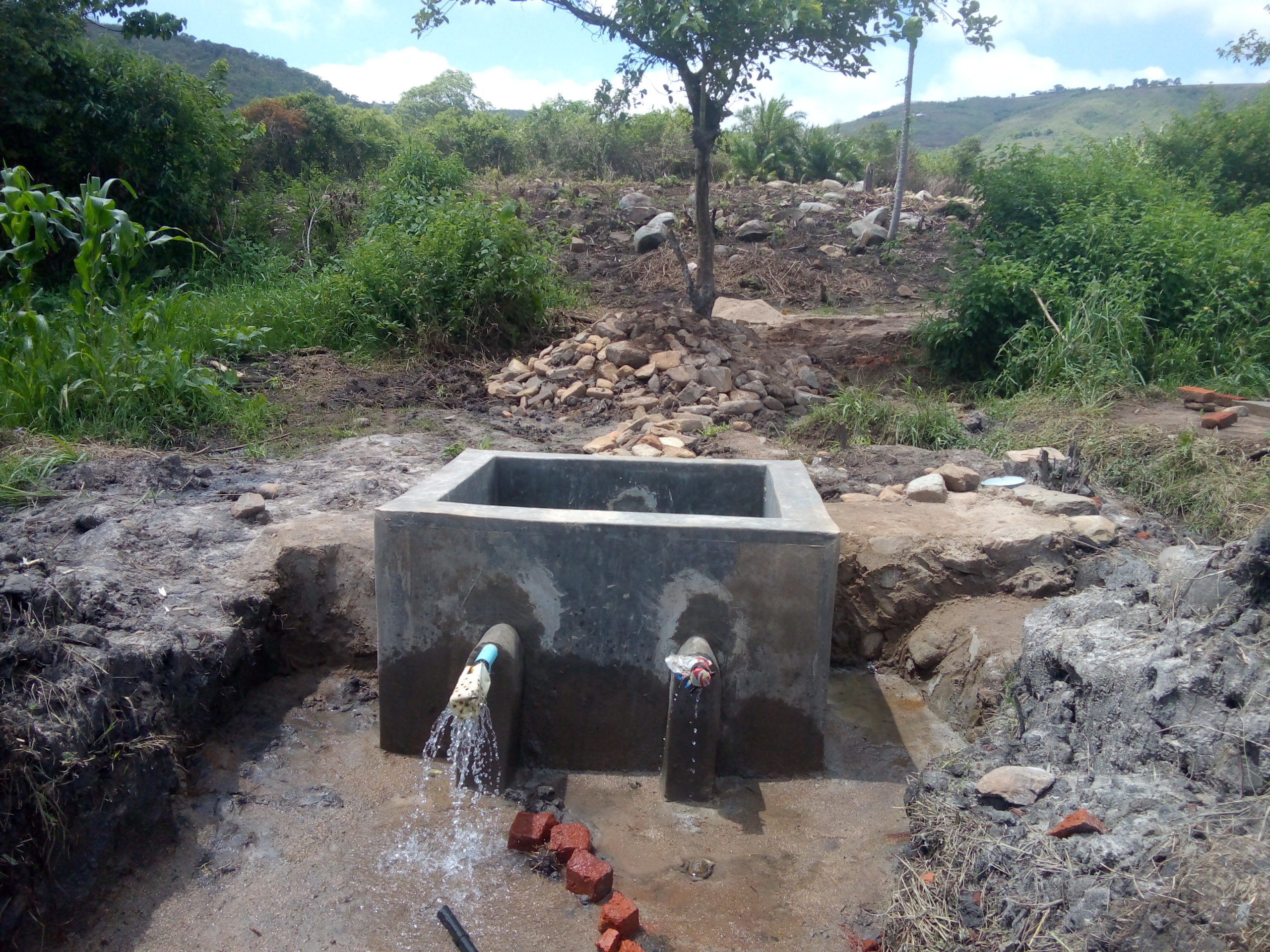 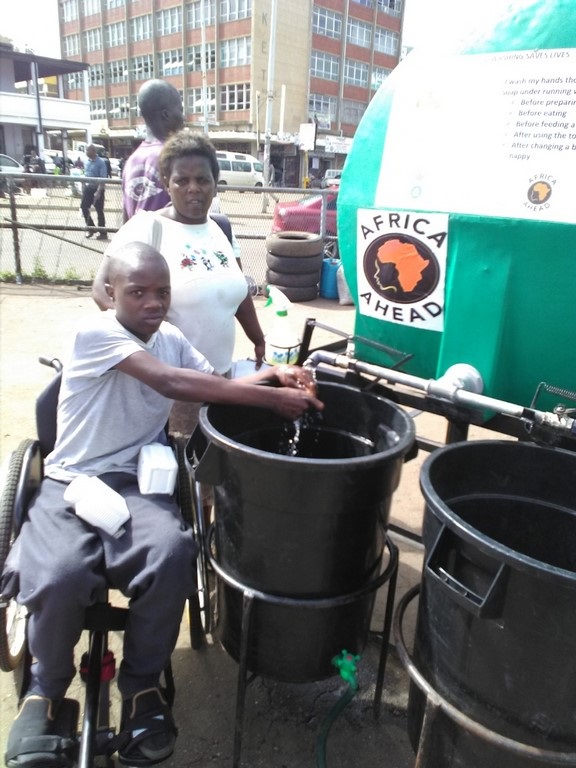 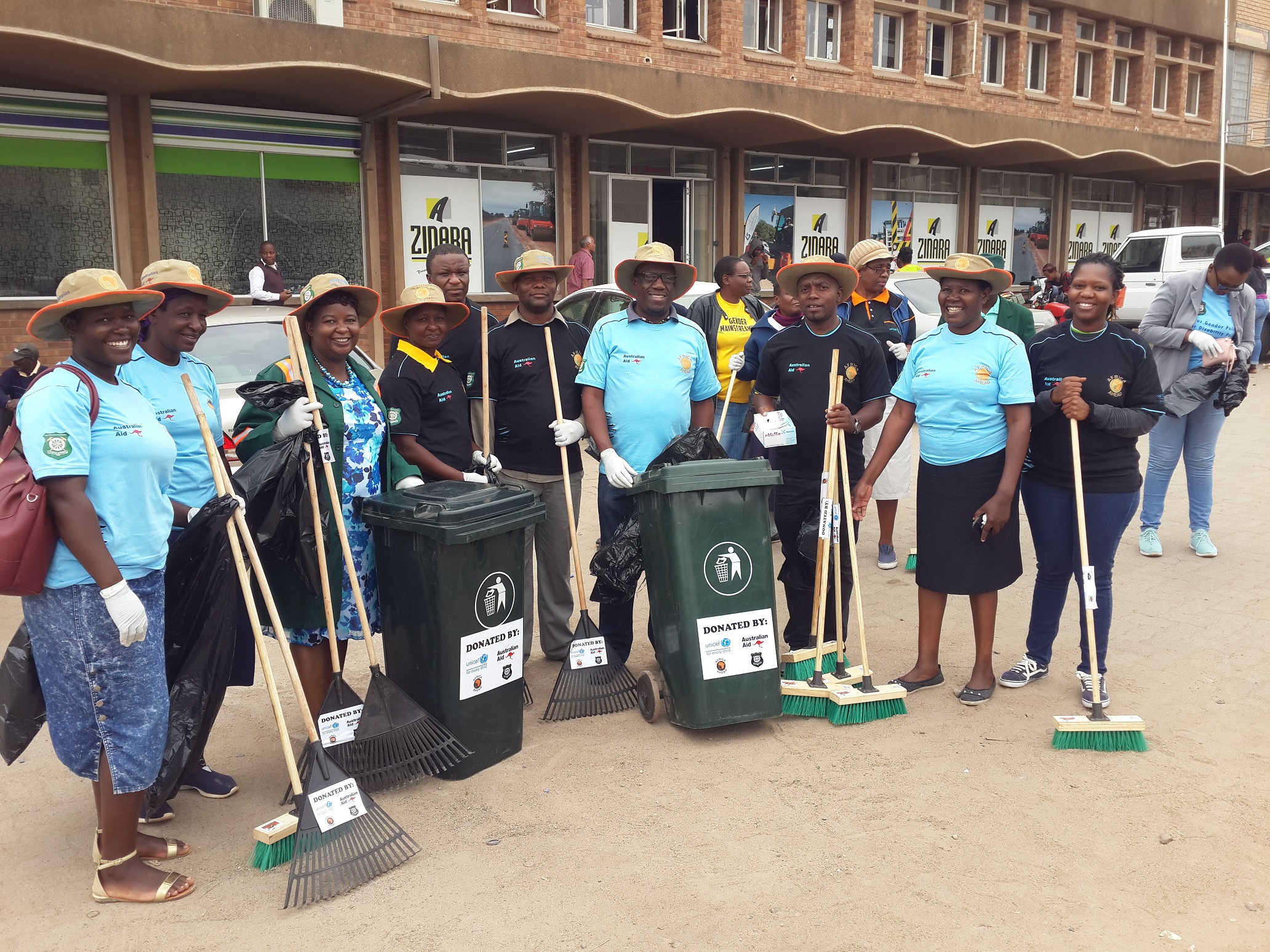